Today I want to talk about YA or Young Adult books and more importantly the differences between Young Adult and just plain Adult. In the last few weeks I’ve been a little more involved with twitter and the whole book blogger community than I’ve ever been before and seen lots of great reviews for books I’ve both read and some I haven’t but I just can’t help it, it’s really starting to irk me the way so many people call an adult book YA just because it has teenage characters in it.

While it’s obvious that teenagers feature heavily in YA books and are usually the main protagonists (rare if they’re not) it doesn’t mean that every novel with a teen-aged main character is a YA novel. It’s like saying every novel with kids as our main characters is a children’s novel or perhaps Animal Farm featuring just the animals should be read by animals or kids because animals are usually in kids picture books right?!

I know plenty of you might be saying, is it really that big a deal? Well to me it is. It’s not just that I have my own opinion on what makes a YA novel YA but I know of plenty of bloggers who stick more rigidly to certain genres and some might not want to read YA books at all, so calling an adult book YA is making those readers miss out on a great book. The reverse is also true with some YA readers wanting to read only YA books and being disappointed when the adult book they’re reading doesn’t turn out to be the YA they expected.

So today I’m sharing my take on what makes a book YA and how they’re different from adult books. I may be wrong…I may be right…Stick around and tell me what you think. If you’re a reader, blogger or even a writer/author…this is what (I think) makes a Young Adult book…

The target age of YA or teen books is about 13-18 (though some darker books are suggested for 15/16+), although in reality there’s always a little give on both edges of the age group. Knowing books are marketed to this age group means that books have to appeal to teenagers. Of course plenty of adult books appeal to teens too but the reason YA books are so called is that they speak to teens. YA books published today by traditional publishers (no offense meant but many indie books are mis-marketed as YA) don’t only feature teens but they have to be written for teenagers. It’s not enough to stick teenagers into the book and say it’s YA, the book has to be something that teens relate to whether they’re the issues or the feelings in the story (I’ll get to that in a minute).

Oh, but just to confuse some of you, some YA books don’t even have teen protagonists! ‘Max’ is an excellent novel written by Sarah Cohen-Scali it’s about Max a child who’s been born as part of the Nazi Eugenics Program. He’s the narrator of his story and the book is very dark with Max spouting out some nasty Nazi beliefs and ideals.  Although Max is just a kid, the whole book is marketed as YA.  Why? Because Max’s mind is that of a teenager.  He’s learning the world from a teenagers point of view and the whole book has a teen voice.

Max is an excellent book by the way and I’d recommend it to older teens and adults.  Very dark but they should read it in schools it’s that good!  I don’t have a review on this blog for you but have reviewed it in the past on my old blog (if you ever find it 😉 )

YA novels have to have a ‘teen voice’.  A teen voice is basically how the book reads. YA novels are often written in the first person narrative because it gives you that teen perspective right away. Teenagers are new to the adult world. When adult books are written with teens as the characters they usually talk about teens and, even if the characters in the stories are new to events and stuff that happens in the book, it’s all described from an adult perspective, the perspective of someone who’s been through it before. Take Caraval for instance. Plenty of people mark this as a YA novel just because Scarlett and Tella are in their late teens. Even though Scarlett has very little experience in relationships and is new to many of the experiences in the wonderful world of Caraval, the whole book isn’t written from a teen mind. If Caraval was a YA novel then Scarlett would be more concerned with social interactions, potential embarrassment and there’d be more focus on certain moments such as her interactions with a certain male character. She’d act more awkward with these new experiences thinking about them from a teenage perspective.

Caraval is a really good novel by the way (you can read my review here ), a great fantasy that many teenagers will enjoy reading but what makes it adult is the fact it doesn’t speak with a teenage voice. And that’s okay. It’s still a stunning book and more than appealing to teens, but YA books have to have that teen voice, that teen perspective or else it doesn’t fall into the category of YA.

A lot of YA books focus on teen issues and in fact many adult issues too such as, growing up, body changes, sexuality, sex, drinking, racism and even drugs. Not all novels have to focus on these subjects but YA novels are far grittier than kids or middle grade books and even many adult stories. Teenagers are new to all these experiences so YA books often deal with a lot of these gritty topics because teens want to read about them and because it’s all new and different to them. It doesn’t mean all YA books are filled with sex, drugs and alcohol. Plenty are in fact pretty mild and deal with simpler issues such as ‘fitting in’ and some even have a more ‘fluffy’ feel with happy endings and funny stories but YA novels WILL focus on teen issues of some kinds, the issues that affect teenagers every day, and they have to be told with that ‘teen voice’.

The pacing of YA books tends to be fast. Although all books are different YA books tend not to slow down too much with deep long and flowery descriptions. Most YA novels, even long ones, will have fast moving action and most of the text with focus on the action rather than long descriptions of the setting.  Teenagers are, by default, living crazy busy and fast lives, so it fits that books written for them and about them should keep up this fast paced feel.

YA novels are evolving all the time. Even the YA books I used to read when I was a teenager (hello those massive piles of ‘Point’ books on the shelves! 😮 Anyone remember those? ) have a different feel to today’s more grittier and faster paced stories. However YA books have always remained books about teen issues written for teens.

Many people wrongfully attach the YA marker to books that should be called adult. In fact many books on amazon today are categorised as YA by their authors (sorry I’m thinking of indie authors here. Nothing against some of you or your books but some books really shouldn’t be called YA). Once you start to read a lot of genuine YA books you’ll start to pick up on what makes it YA versus not. There are vast differences in the way these books feel and read. It doesn’t mean that adults can’t enjoy YA or that teens can’t enjoy adult books. But let’s start labelling them the right way.

If you want to read a typical YA novel just check out some of the big name publisher’s websites for YA books.  A lot of publishers print for the YA market these days and yeah I’m biased because they send me books but I’ll say Walker Books is a big YA publisher!

This is my idea of what makes a book YA and it’s the same view as many I’ve read online on this subject. You might disagree and I’m happy to hear what you think makes a novel YA. Do you read YA books?  Does having teen protagonists make the book YA for you? Is it the pacing or the subject matter? Let’s have a discussion and learn something new! Tell me what you think, I’m excited to know if you agree with anything I’ve said?

Check me out in these places too 🙂 :

47 thoughts on “What Makes A Book Young Adult / YA Versus Just Adult?”

Phoenix the Peacock's waiting to hear what you think! Cancel reply

This site uses Akismet to reduce spam. Learn how your comment data is processed.

Looking for a lifestyle blog instead?

Looking for the RSS Feed?

Content on this site is the copyright ©My Peacock Books & Living 2017-2018.  All rights reserved.  No part of this website including images or text may be copied or reproduced anywhere without the prior written consent of the owner/creator.

The most popular stuff here…

What else I’m writing…: My Peacock Living

#MidWeekMotivation: Let’s Look at a #Quote! – Follow Your Bliss #MPLiving 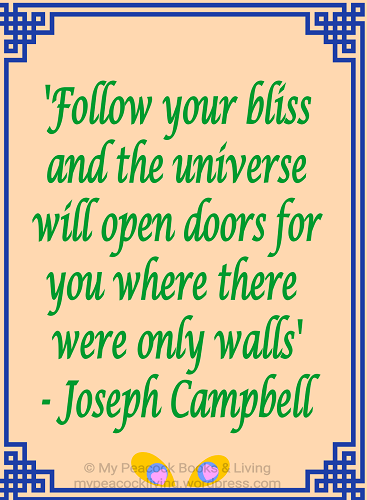 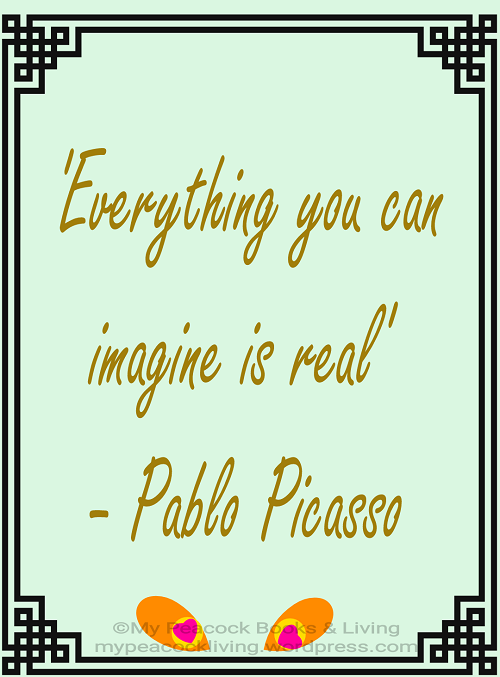 Visits to This Blog